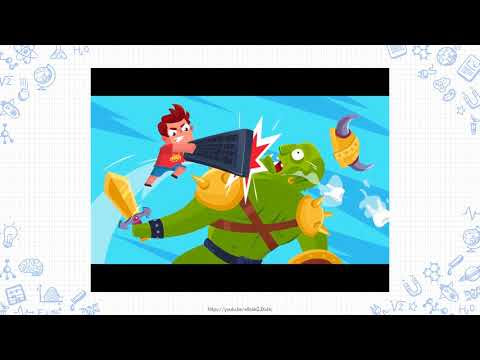 "Traditionally, people who trade stocks and people who play call of duty were generally viewed as two different things- but the reality is they're both just playing a game, only with a different set of rules. Blockchain & cryptocurrency enables us to create a platform where the rules are the same." In this video we explore the concept of cryptocurrency within video games and why this new technology will flip the entire gaming industry on its head. Video link: https://youtu.be/ANHOXY75JxE
Post a Comment
Read more

How much do indie mobile games make?

August 17, 2017
So, you have a vision. You’ve been playing around with a few game engines and you’re finally ready to make an actual real game. If you’re reading this, that means you’re serious and you’re probably someone who intends to finish what they started. You don’t have a lot of money, but you have a lot of time, and if there’s not enough time, you plan to make sacrifices in order to get that time. However, before you commit, you want to make sure your indie game idea is worthwhile, and that is why you’re reading this article. Either that, or you’re just curious about the industry. Whatever the reason, I’ve got you covered. I’ve been developing games for the better part of my life and have finally released a mobile game that has been a financial success. How much of a financial success? Well it’s been almost a month since the launch of my company’s new game Epic Loot and so far it has made around $2,500. Considering the fact that only $1,500 was initially invested into the project, it’s sa
Post a Comment
Read more 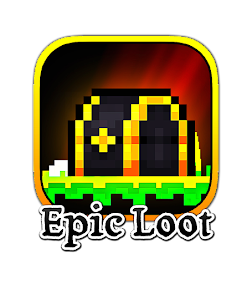